As yesterday was shown on the giant demonstration in Barcelona where 1,8 millions of Catalans reclaimed the Independence or at least the possibility to exercise their vote rights, this society deserves to be listened by the international comunity.

It was a big celebration of the Cátalan Nation soul that pursue their goals in a non violent and free incident parade where the people from all origins express their forward for freedom.

What happens in Spain is not aligned with the European Comunity rules about democracy. Spain is not a democratic country when they forbid all posibility to run a consultation about our rights to constitute an independent country.

The continuous attacks against our language, the Catalan, the unfair economic constrain  that we are suffering since the last century from Spanish governments and the prosecution of our culture and rights is something that can´t last forever.

We need your help and support. Since 1714 where after fourteen months of siege, Barcelona was defeated by the troops of Borbon King Felipe V, the Catalans are fighting for their rights as a country, all alone.

Our survival as Cátalan Nation, after three hundred years of cultural prosecution it’s a miracle that only can be explained by the power of this People who humbly dream in their freedom. Please share that post if you liked. 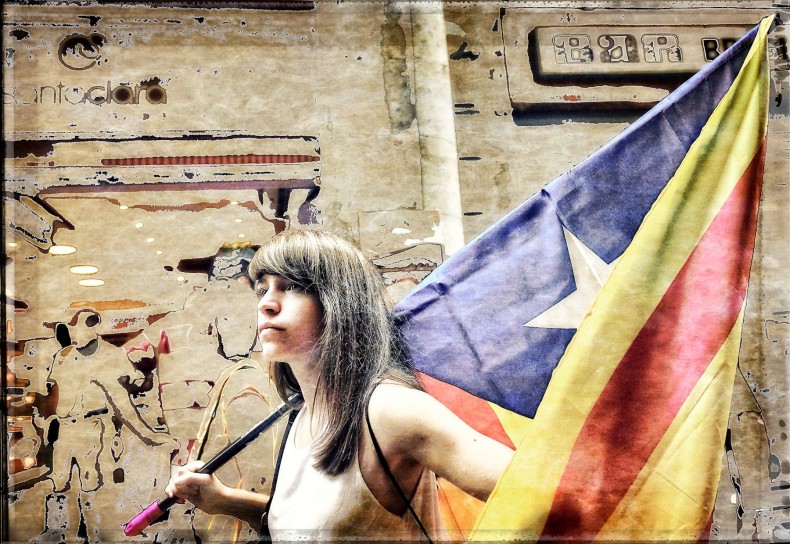 1 comentario en “Freedom for Catalonia. It’s time you listen us.”